ÖBB-Infrastruktur is currently working on more than 100 large and small projects along the Southern line, which forms part of the Baltic-Adriatic corridor. 200 kilometres of railway line are being modernised, and 170 kilometres of new track are being laid. 80 km of new tunnels and 150 new bridges are being built. Over 5,000 people are working on the scheme. 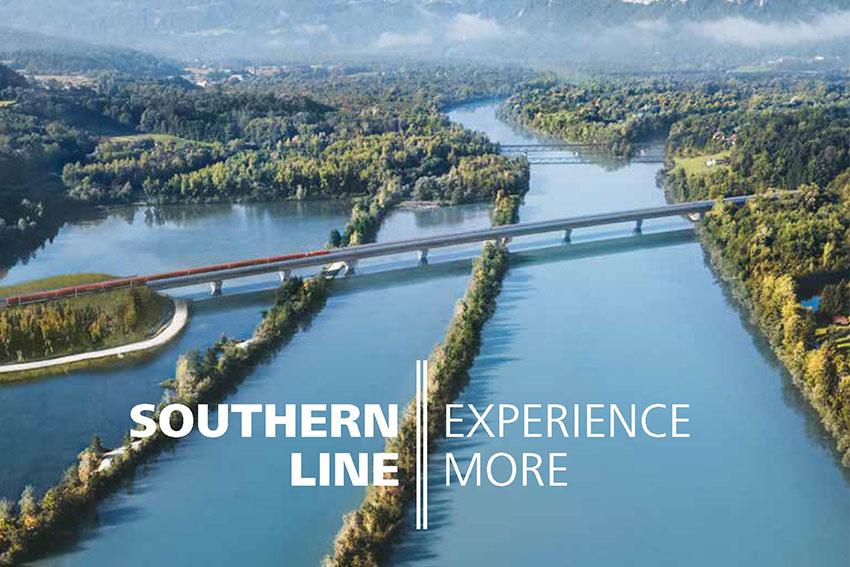 With the new south route clip you do not only dive visually into the universe south route: The video sequences from the projects Semmering Base Tunnel, Koralmbahn, Pottendorfer Line & Co are backed up with original construction site sounds!
See more. Hear more. Learn more.
suedstrecke.oebb.at

Travelling and conveying of the future

From the end of 2027, trains will speed from Vienna to Klagenfurt in 2 hours 40 minutes, and from Graz to Klagenfurt in 45 minutes. Over a total distance of 470 km, they will pass through many new railway stations and cross two mountains - Semmering and Koralpe - at high speeds.

The biggest projects along the Southern line are: the Northern line upgrade, the Vienna–Bratislava upgrade, the new Vienna Main Station, the Vienna South Freight Centre, the upgrade of the Pottendorfer line, the construction of the Semmering Base Tunnel, eight modernised railway stations on the route from Bruck to Graz, the modernised Graz Main Station and the new 130 kilometre-long Koralm railway. Together, they put in place the prerequisites for passenger and freight services of the future. 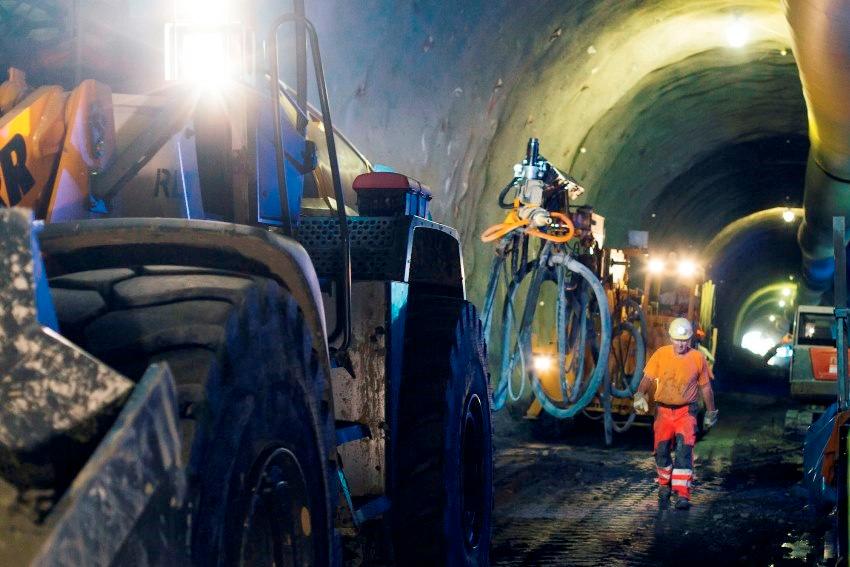 Overview and insights in blog format 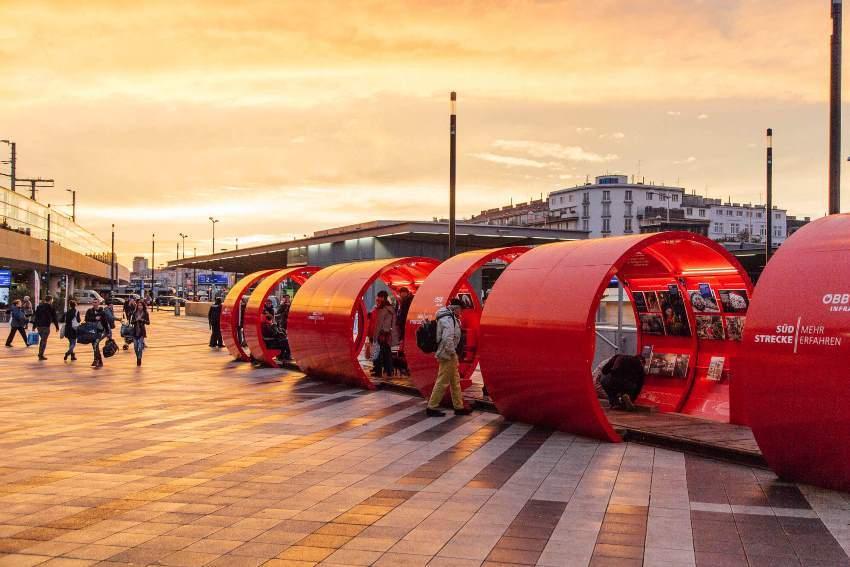 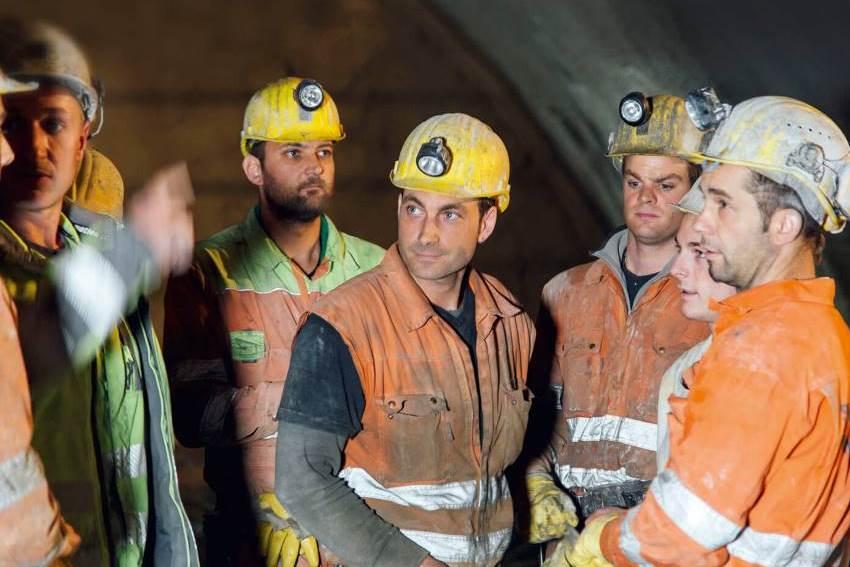 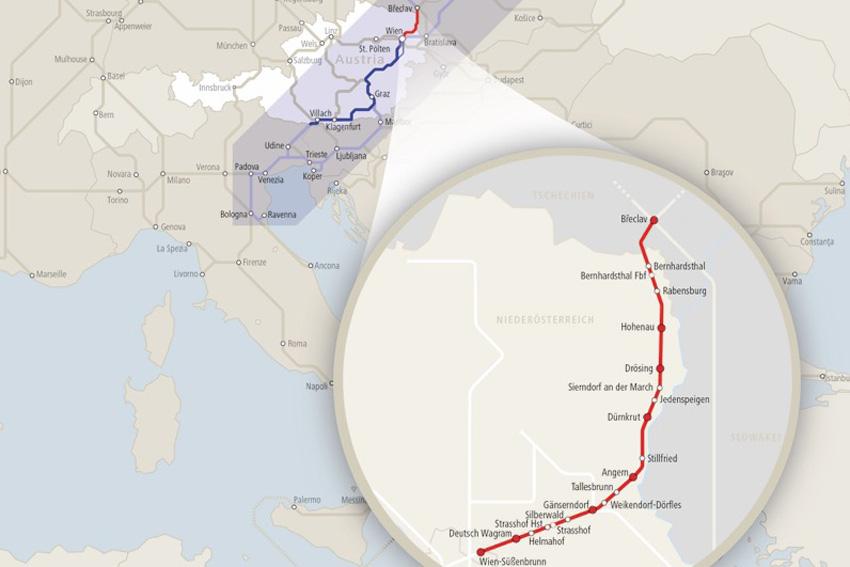 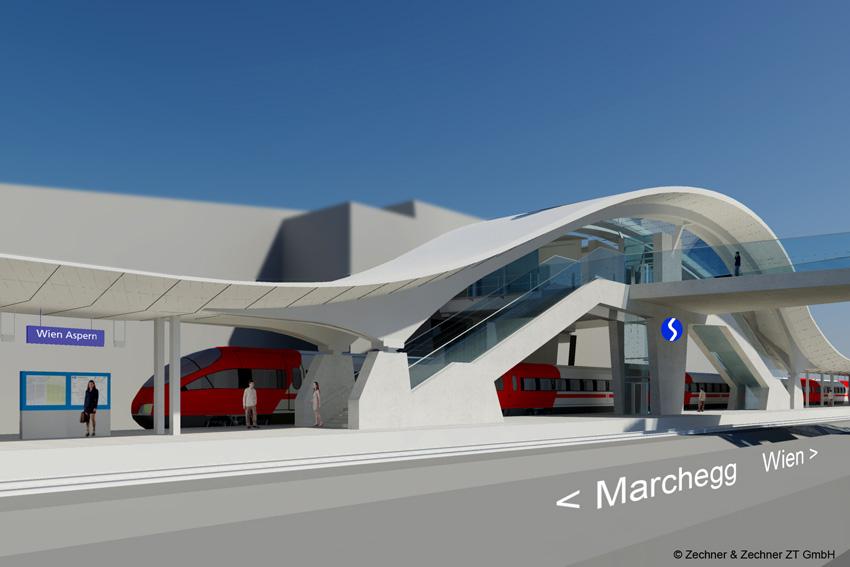 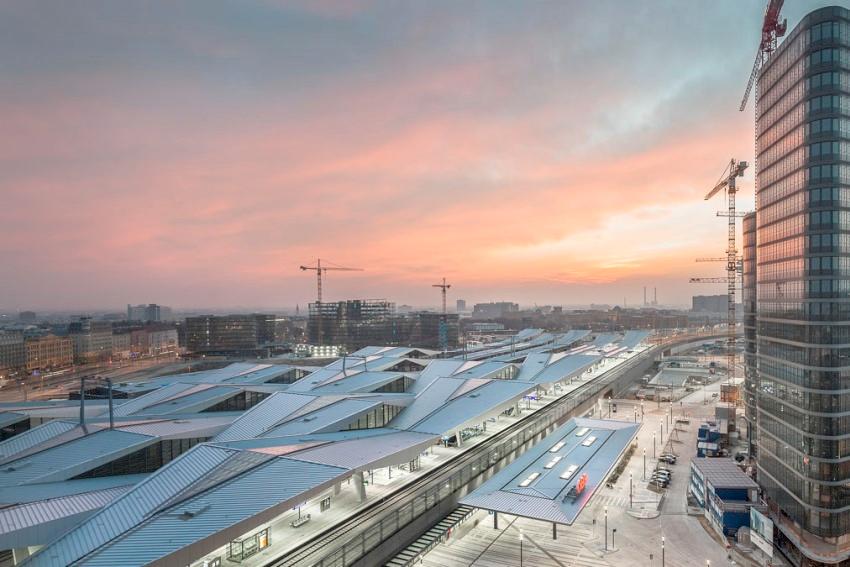 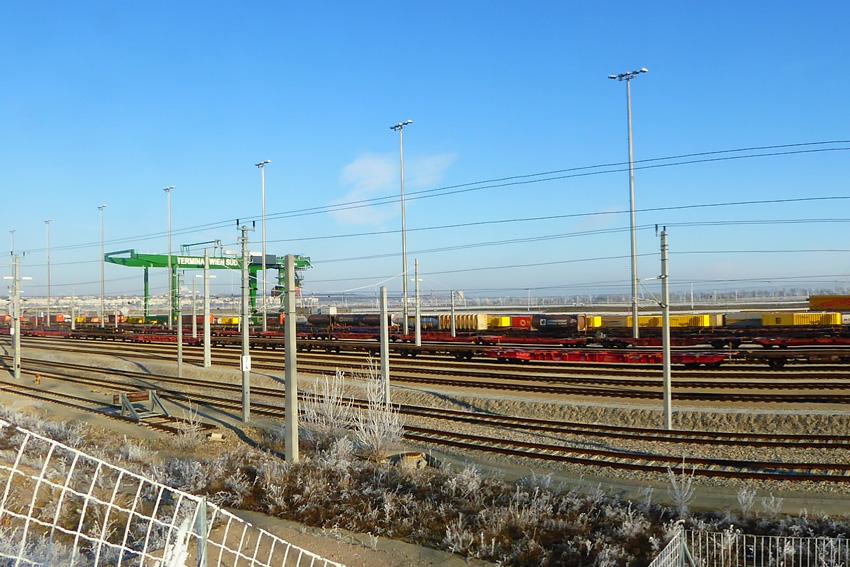 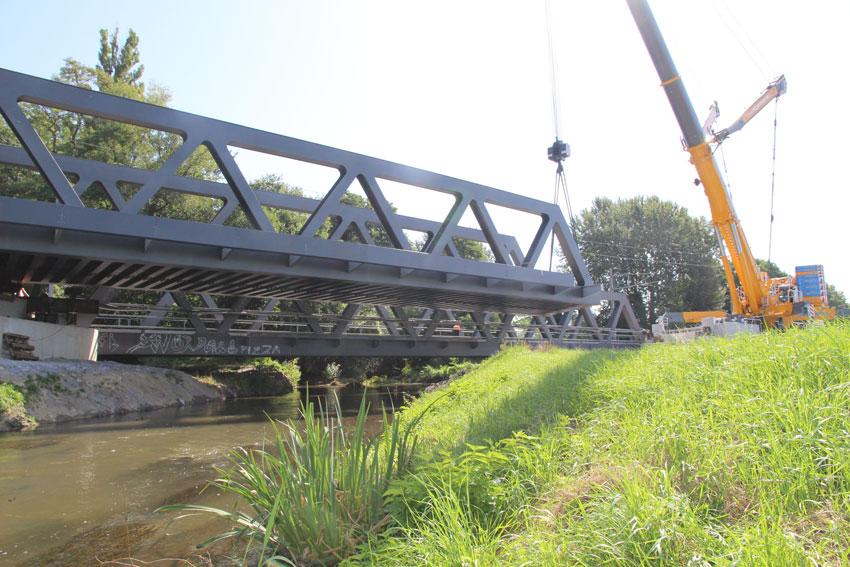 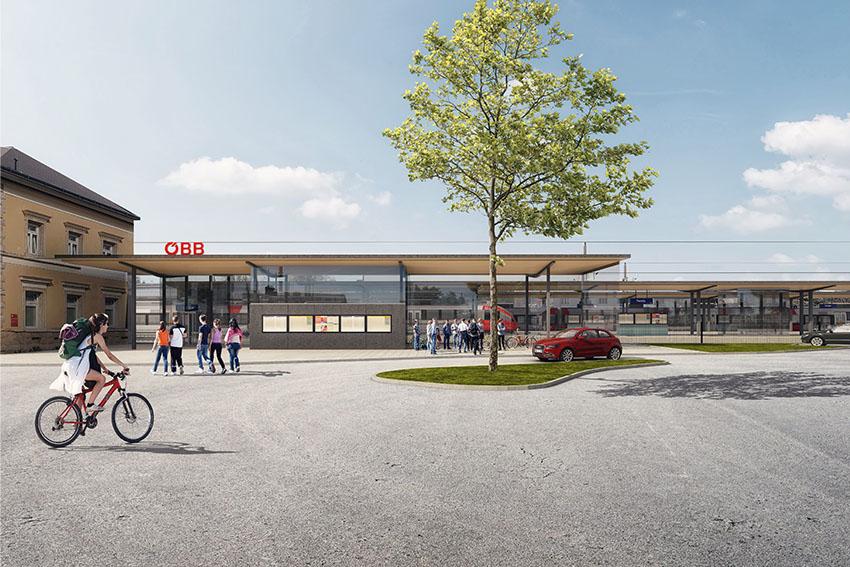 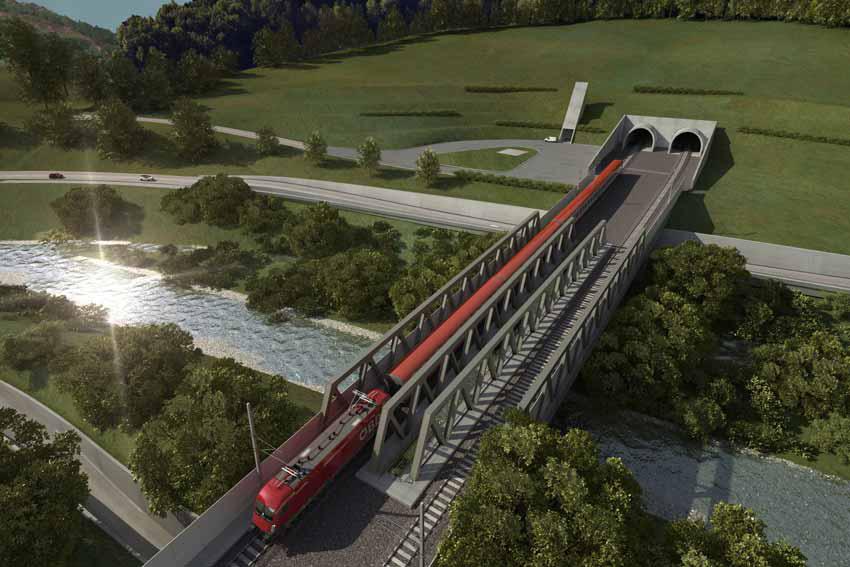 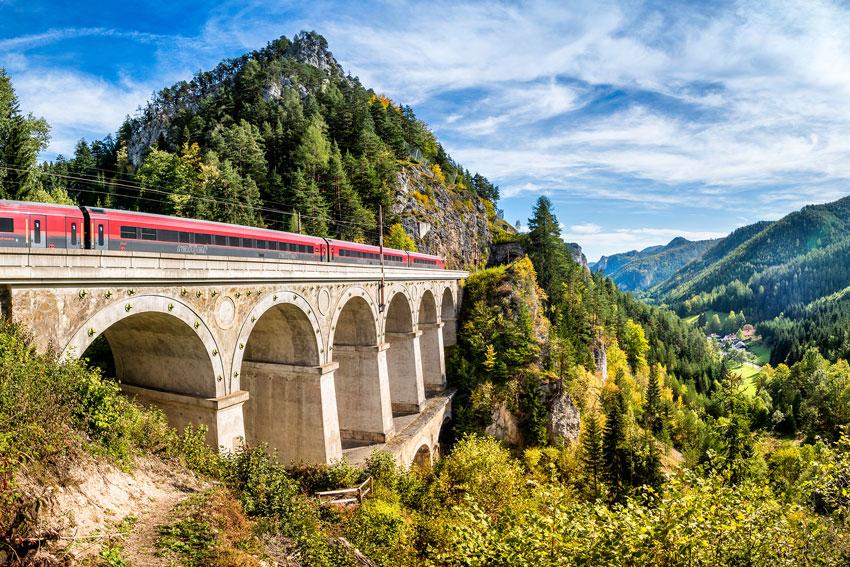 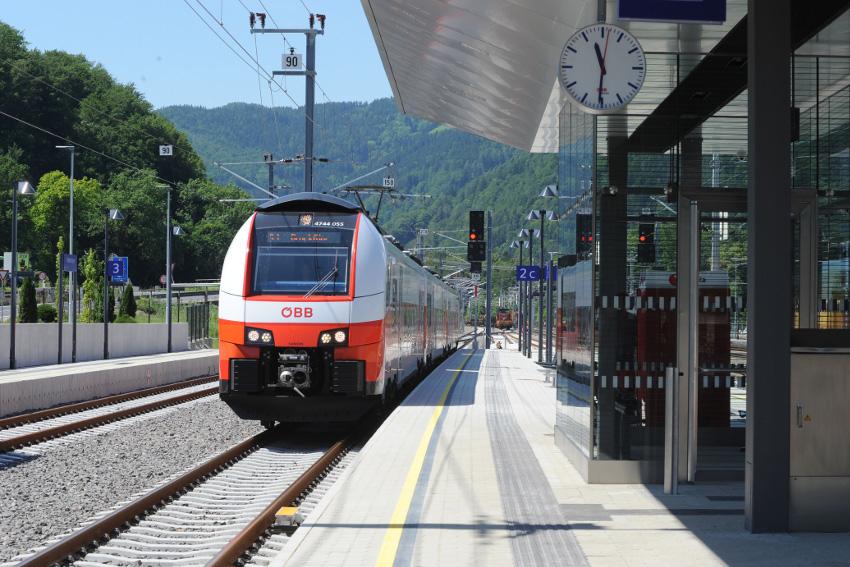 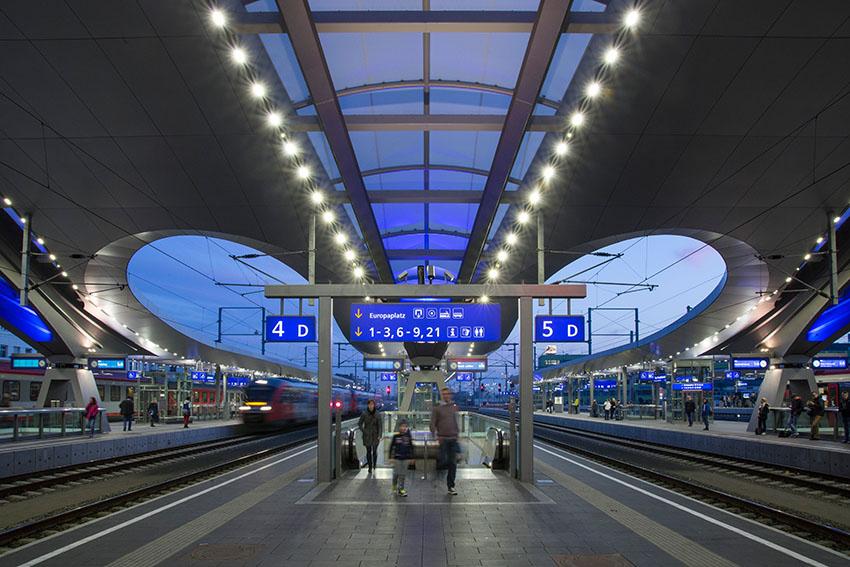 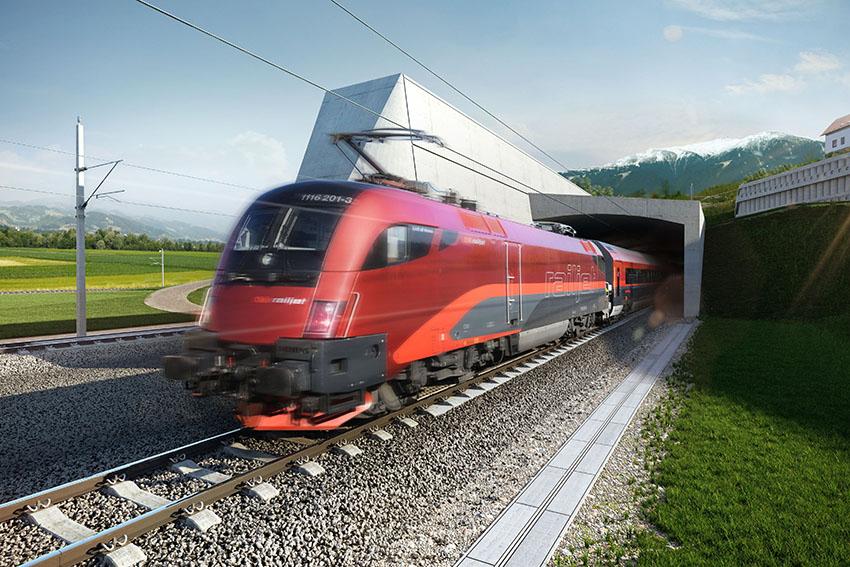