With up to 400 trains per working day, the section between Vienna Meidling and Mödling is already one of the busiest in the entire ÖBB network. Now this section is to be expanded to provide an attractive mobility offer for the growing region in the south of Vienna. 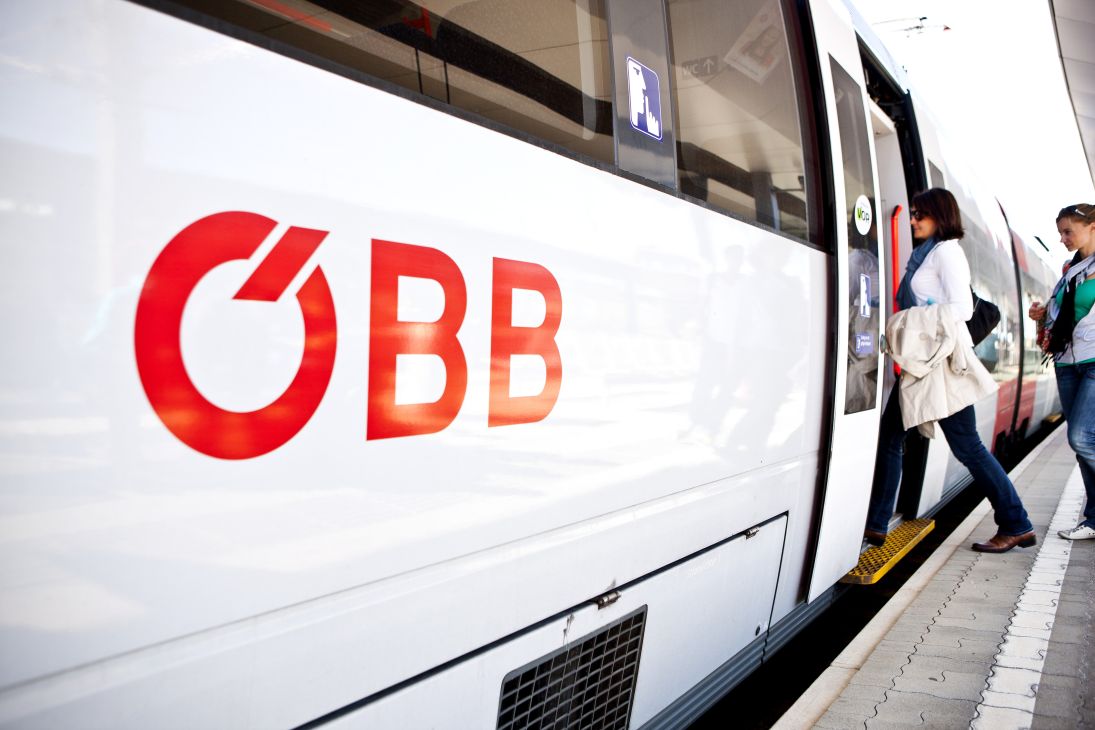 Thousands of people commute to Vienna from the south every day, many of them on the S-Bahn. Especially during rush hours, this is currently regularly overcrowded. In addition, the new urban development areas along the southern line will provide new homes for several thousand people in the coming years.
Accordingly, the need for efficient public connections to downtown Vienna will increase even more. The project of the four-track extension of the southern line between Vienna Meidling and Mödling will create the infrastructural prerequisites for a 5-minute interval of the suburban train as well as additional fast public transport connections between Vienna Meidling and Vienna Liesing. Between Vienna Liesing and Mödling, a 10-minute S-Bahn interval will be possible.

With the additional stops at Wien Tullnertalgasse and Brunn Europaring, the urban development areas in the south of Vienna and in the district of Mödling in Lower Austria will be efficiently connected to public transport. The additional capacity and attractive connections will make rail the mode of choice for commuters along the southern route. The existing stops between Vienna Meidling and Mödling will also be modernised and made completely barrier-free.